Dave & Alison travelled on a tailor-made safari and beach holiday to Africa. Here's what they had to say: 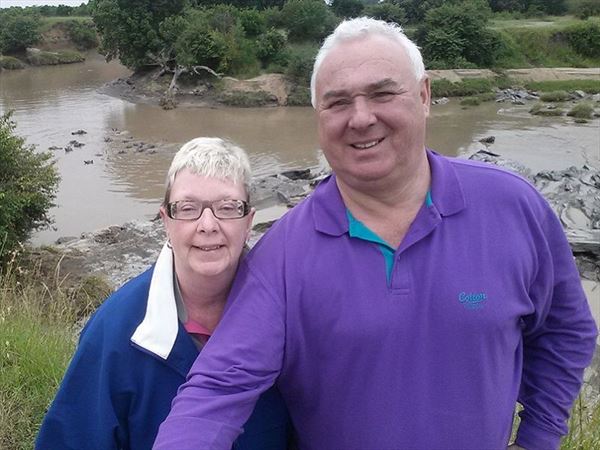 Having travelled to Kenya in 2012 and enjoyed a Safari in Tsavo East National Park and a Beach Stay at Pinewood Beach resort, it was an easy decision to use Tropical Sky again for another Safari and stay to celebrate our Silver Wedding Anniversary in 2015. Although our previous trip was fabulous, because of the occasion, we wanted to do it in style and comfort this time.

I was put in contact with Kirsty Southwell at Tropical Sky who talked through what I wanted and the options that were open to us. The result was an overnight stay in Nairobi before flying with Safari Link on a twelve seater plane to Porini Lion Camp in the Masai Mara. After three nights in a tent (yes, tent!) on Safari we would return to Nairobi for lunch and a trip to the Giraffe centre before flying down to Zanzibar for a week's All Inclusive at the Gemma del Est. 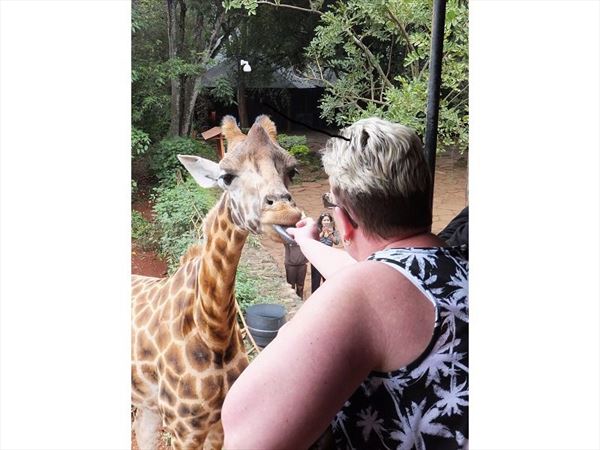 Just writing that itinerary now still makes me go ... WOW!! The combination of the two centre holiday together with the polar opposite of the two types of accommodation looked like something that only other people would do. On reflection, they both had one thing in common - quality.

We never had any concerns about travelling to Kenya or Zanzibar despite Government advisories and the people were genuinely pleased to see tourists.

To summarise the events of the two weeks is impossible. However, we have decided that, with regret, we will not be doing another Safari. Why? This one could not ever be surpassed! 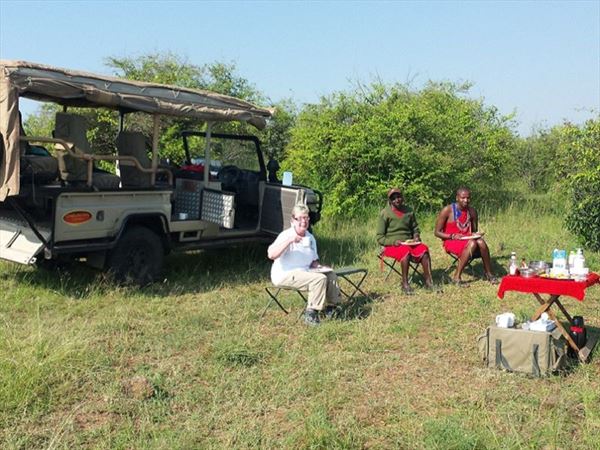 The highlights were many and plentiful. It started when we came in to land at the airstrip and a number of Giraffes formed a welcoming committee as we flew past! Large numbers of animals were a daily occurrence on Safari - Cheetah, Elephants, Hyena - and we were allowed to spend as much time as we wanted with them - especially the Lions. There is something quite surreal about watching the lion cubs playing 'hide and seek'  together; play fighting with the other members of the Pride; all without a care in the world in amongst the silence of the early evening.

Even this experience was surpassed when, in the twilight, the male lions walked either side of the vehicle -  within touching distance. Not a sound was made! A real WOW moment ... A culinary highlight would have to be having breakfast, on  a riverbank being over looked by hippos wallowing in the water! 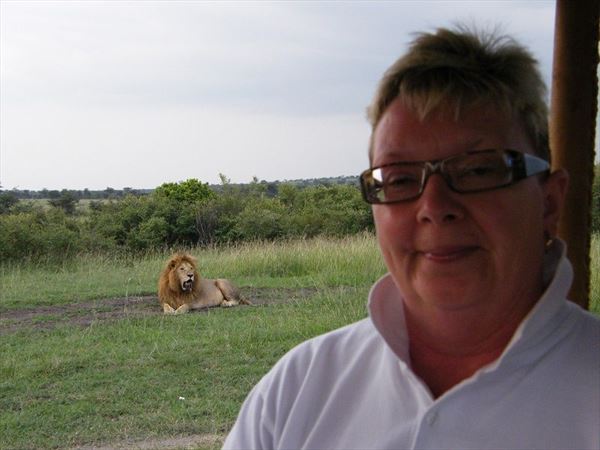 It was sad to leave but when the time came we were given a great send off and after a short stopover in Nairobi, the hour flight down to Zanzibar 'flew' by.

The Gemma del Est is a self contained paradise with many and varied food options available - all of a good quality. Our time here was more restful and the staff made sure that this happened. It's probably a bad thing that, in a very short space of time, they knew what drinks we wanted and just brought them to us without asking! 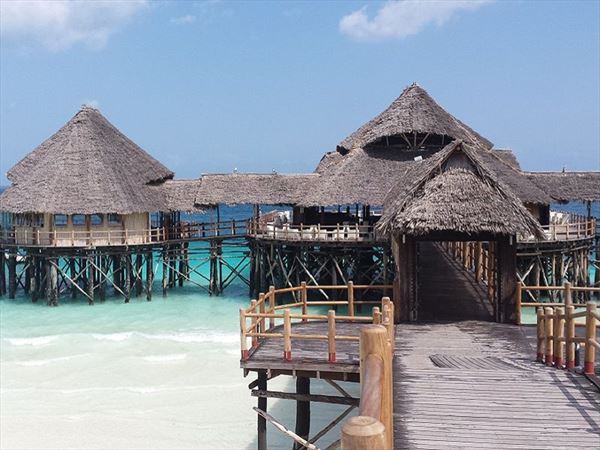 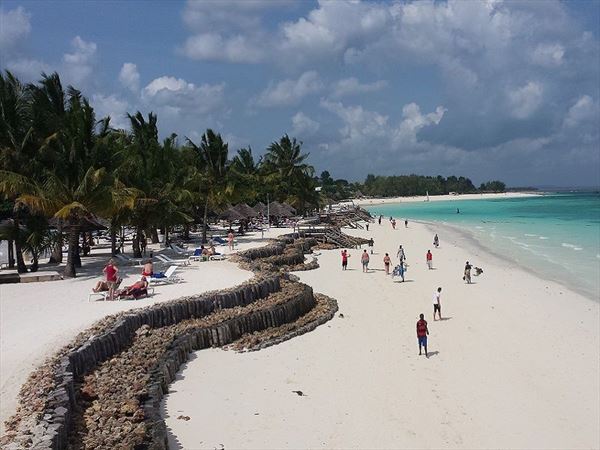 The funniest time was on our one and only trip to the Spice Market where the locals made us hats, ties , necklaces, broaches and  even a ring out of palm leaves. I was encouraged to get down on one knee and propose! It was about 25 years to late but I played along - much to their amusement!! 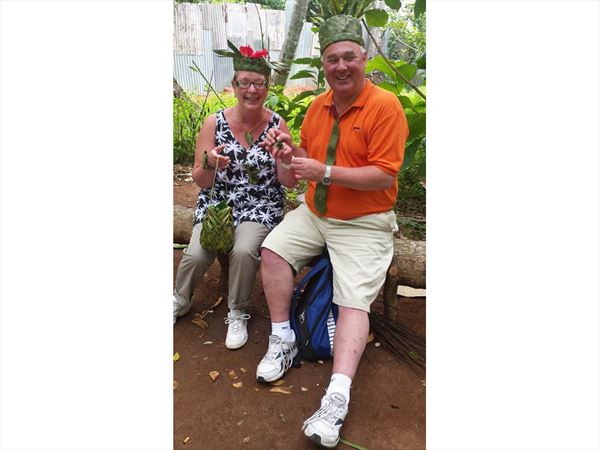 If anyone is reading this thinking about doing something similar - just do it. Talk to the people at Tropical Sky. Describe your perfect holiday and let them do the rest.

In a word? Awesome!

We would like to thank Dave & Alison for sharing their story with us and hope to welcome you on another holiday soon..